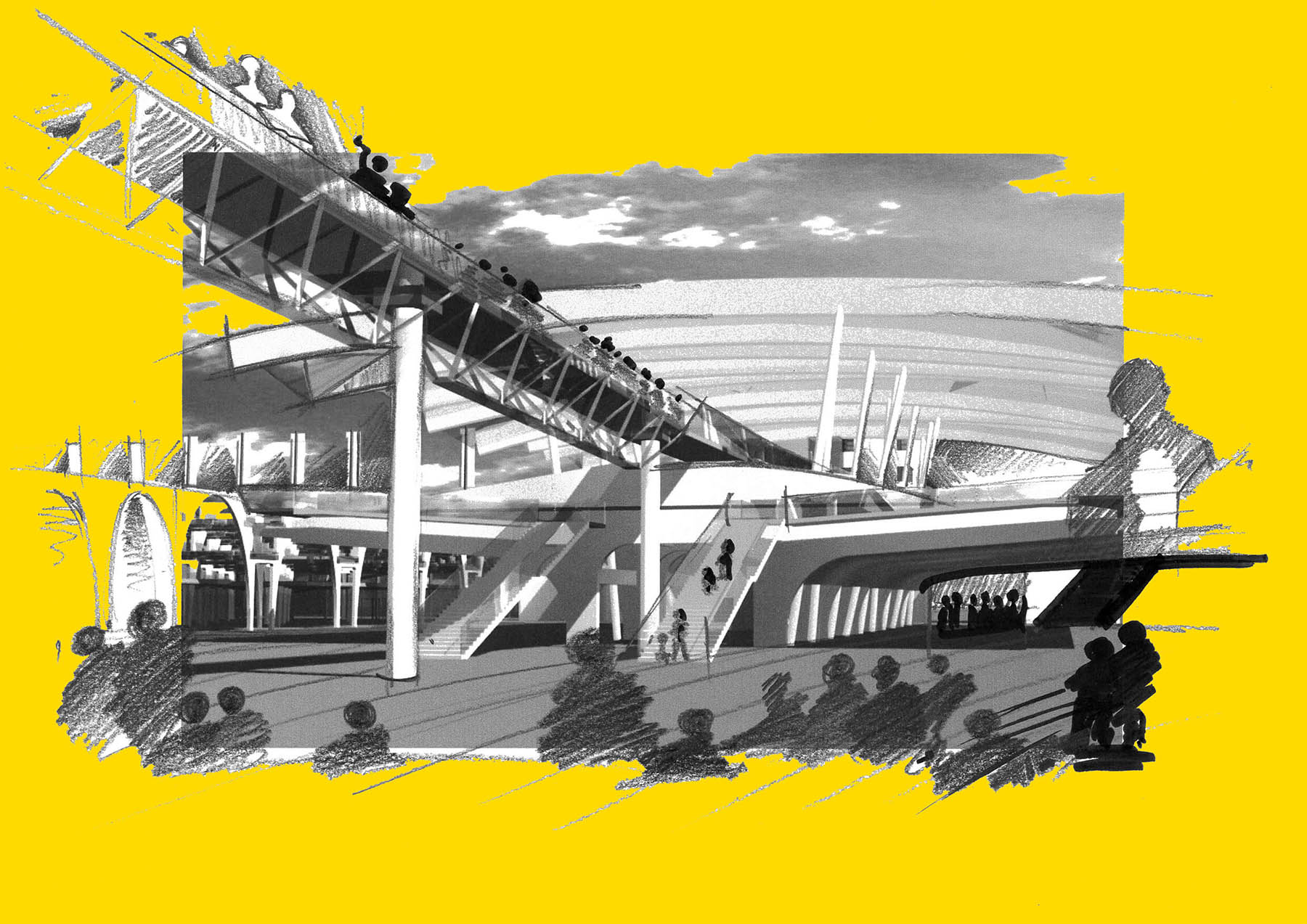 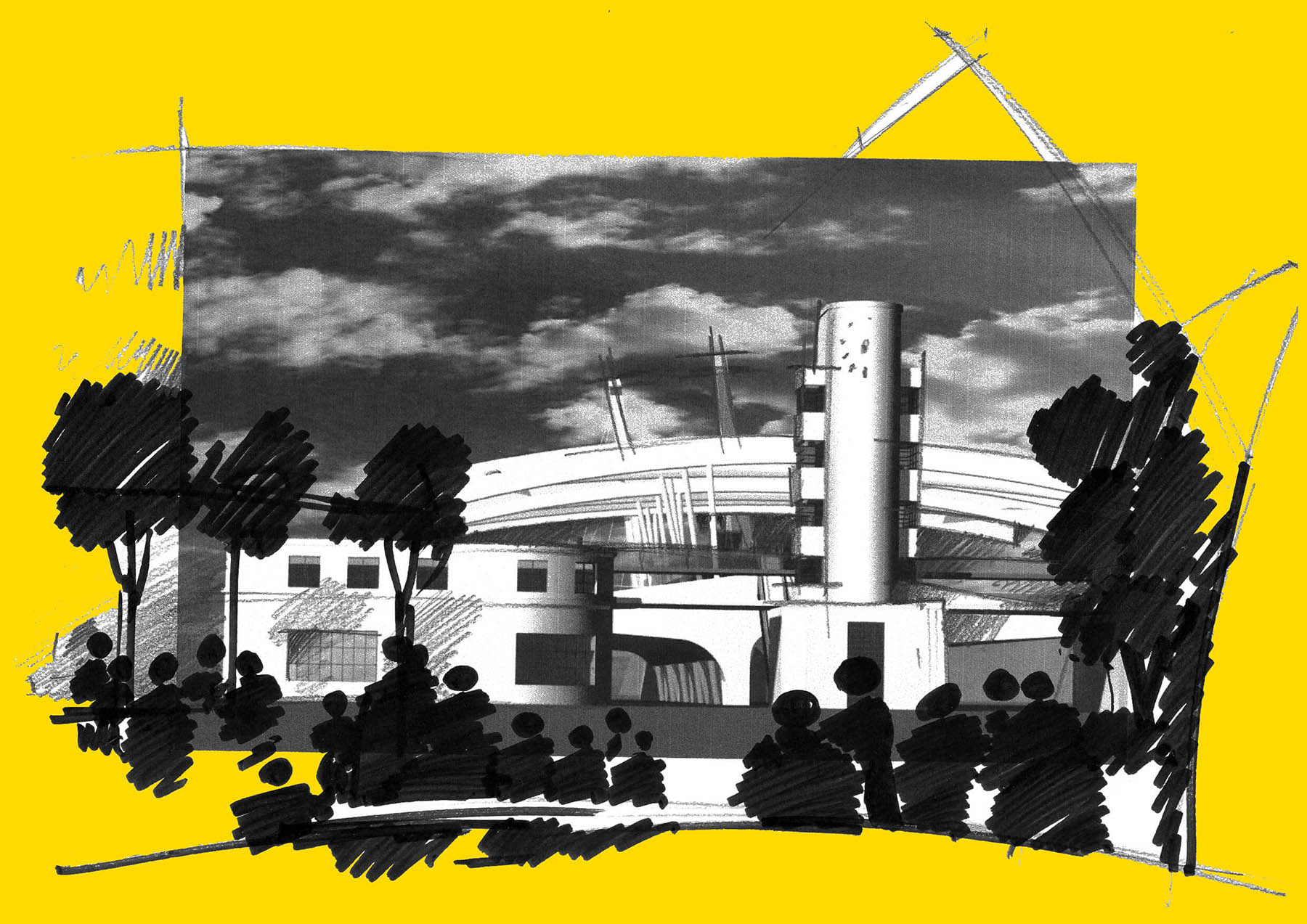 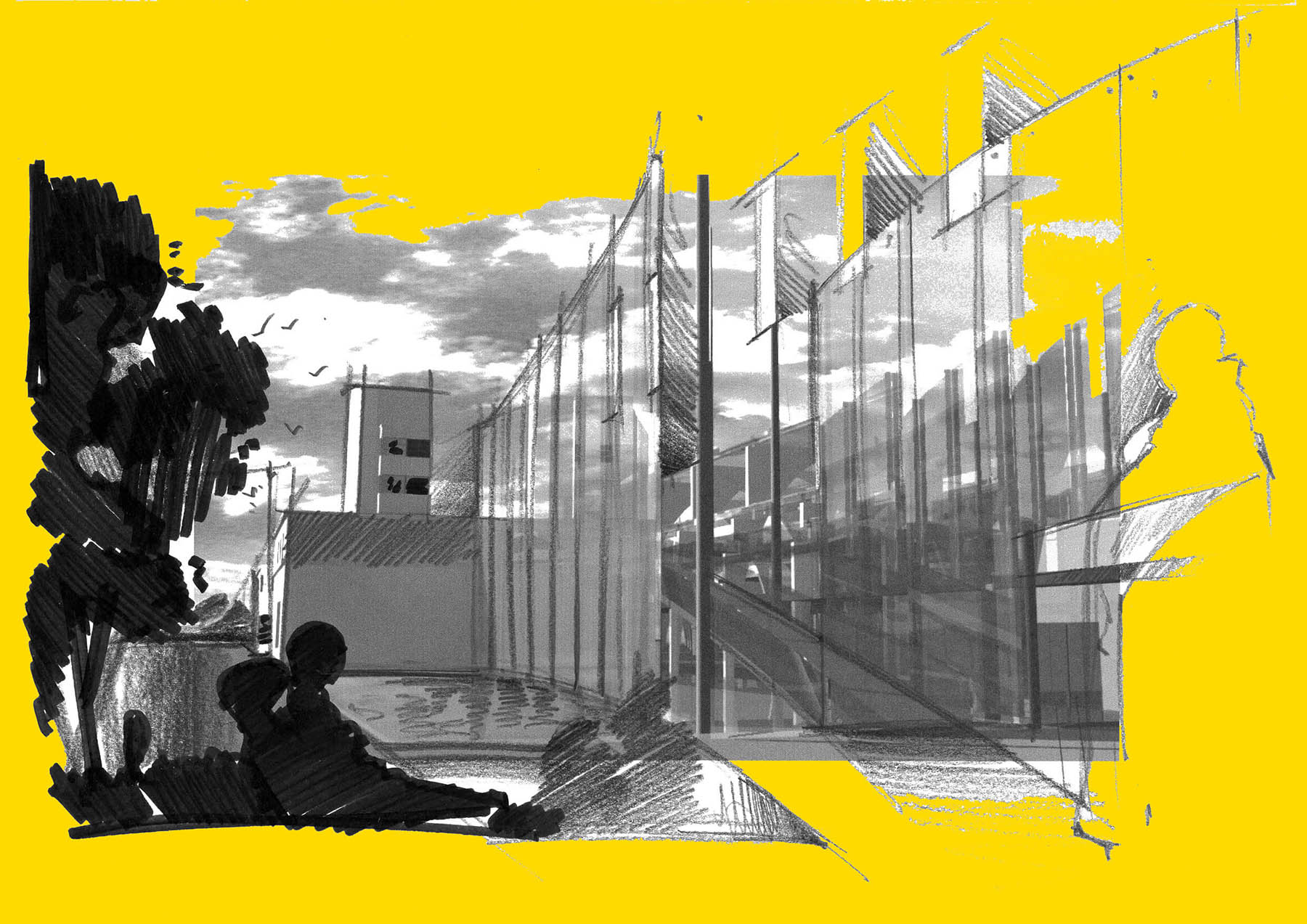 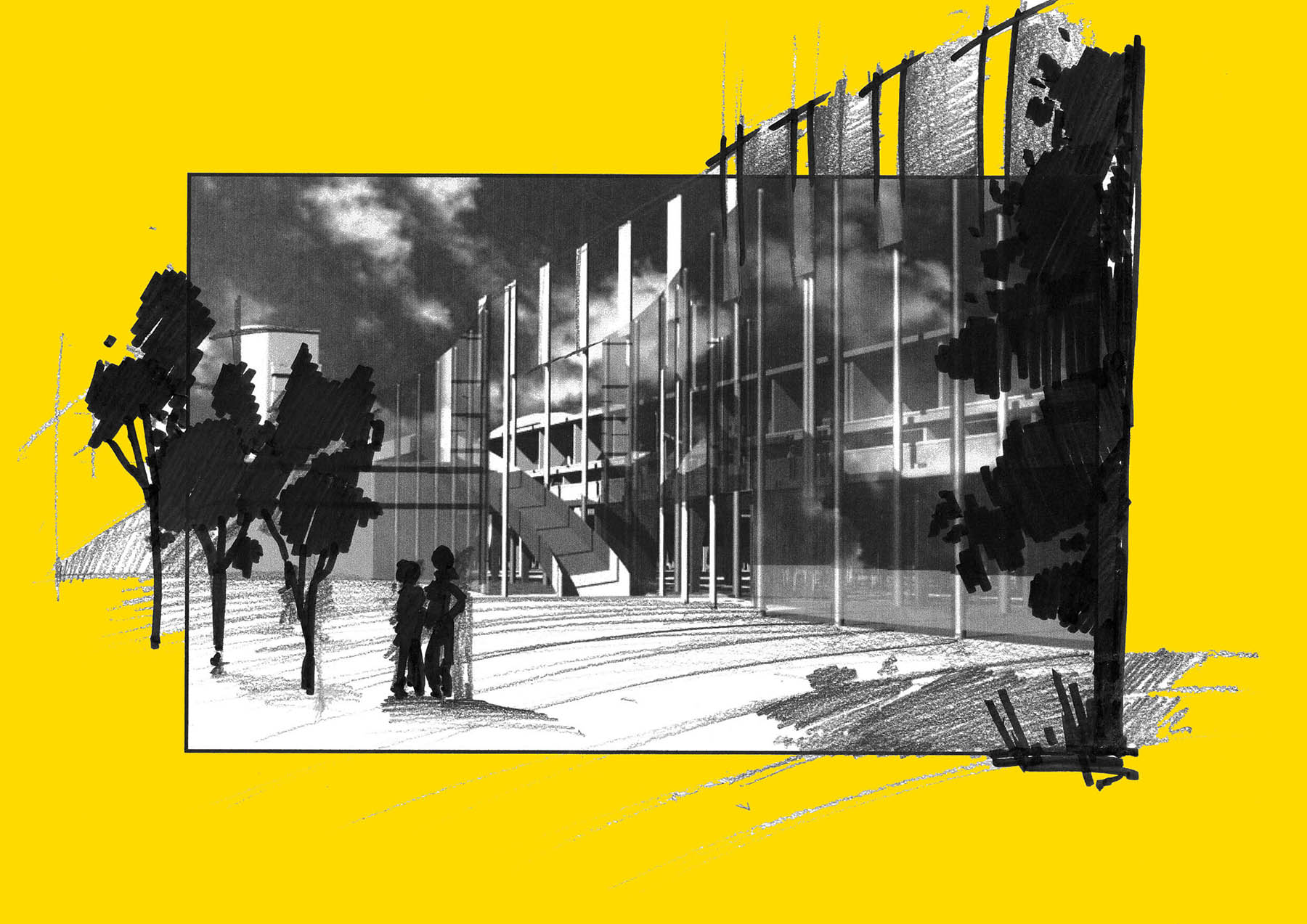 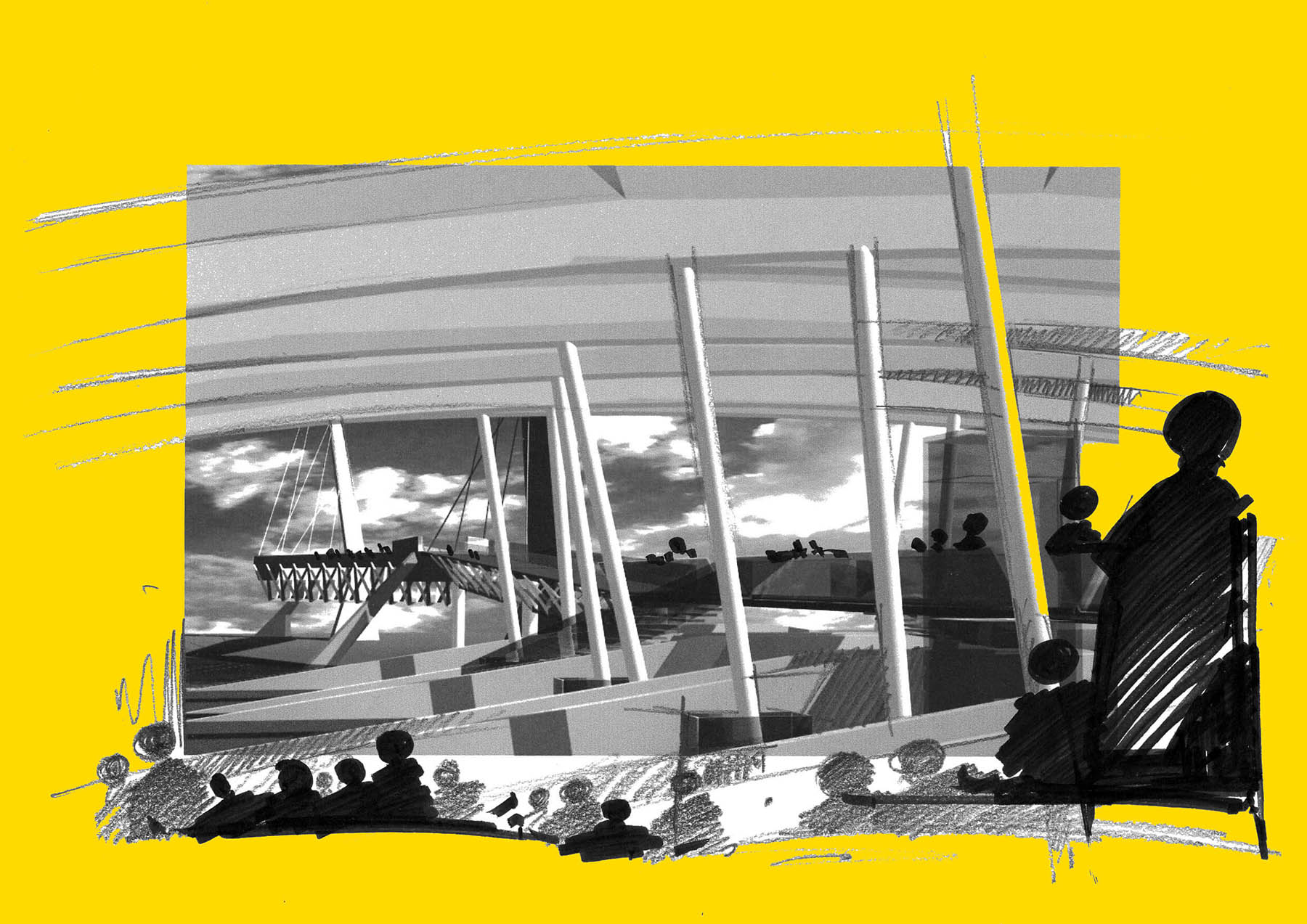 The project for the Olympic village in the MOI area (the former wholesale market), which faces out onto Via Giordano Bruno, was intended to be a pilot project in conjunction with the investments made for the 2006 Winter Olympics, in order to steer the salvaging of disused, derelict, abandoned spaces and districts, with a view to transforming them through urban regeneration projects into new hubs of urban attraction, with the capacity to promote and guide the renaissance and redevelopment of the neighbouring districts, which at that time were experiencing rapid decline. And so, this project, which would be temporarily used to host the Olympic village, was conceived and planned as a redesign for a new urban district, which it was hoped would act as a hub not just for the surrounding districts but also for the whole city – a new beating heart. So, taking Paris as the frame of reference, where every district is overhauled to become a new centre of attraction, with its specific urban character, and also taking account of the experience of Bohigas in Barcelona, we decided to design a “chunk of the city”, full of life and activity.