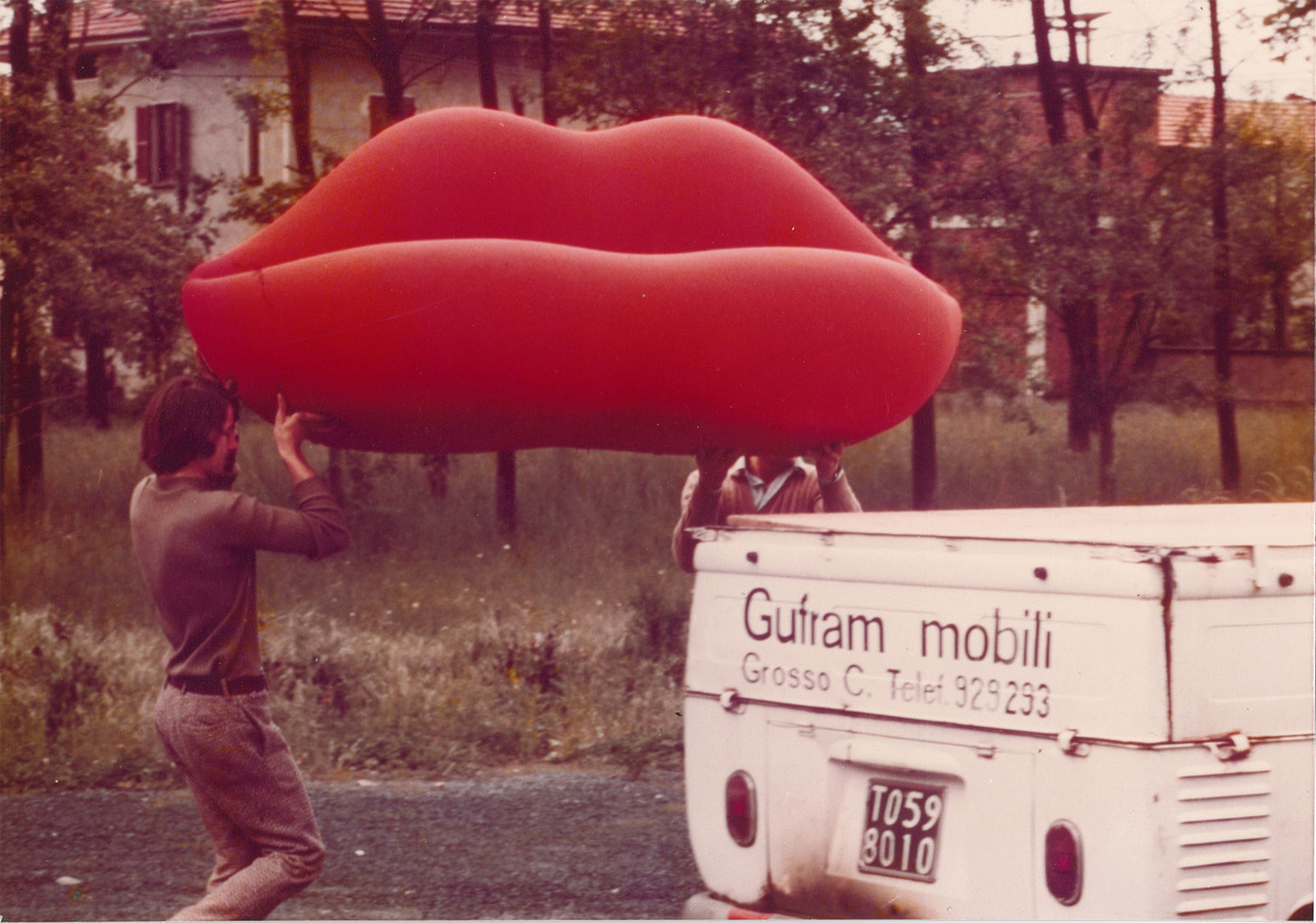 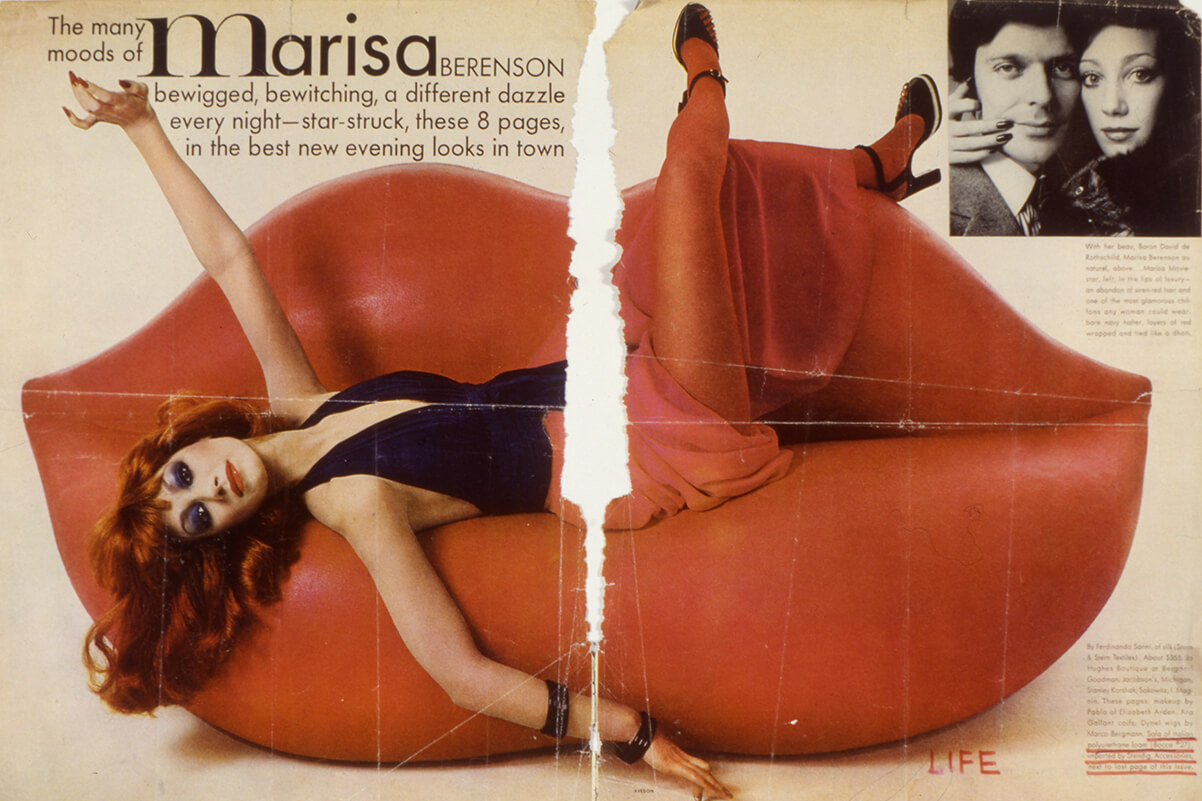 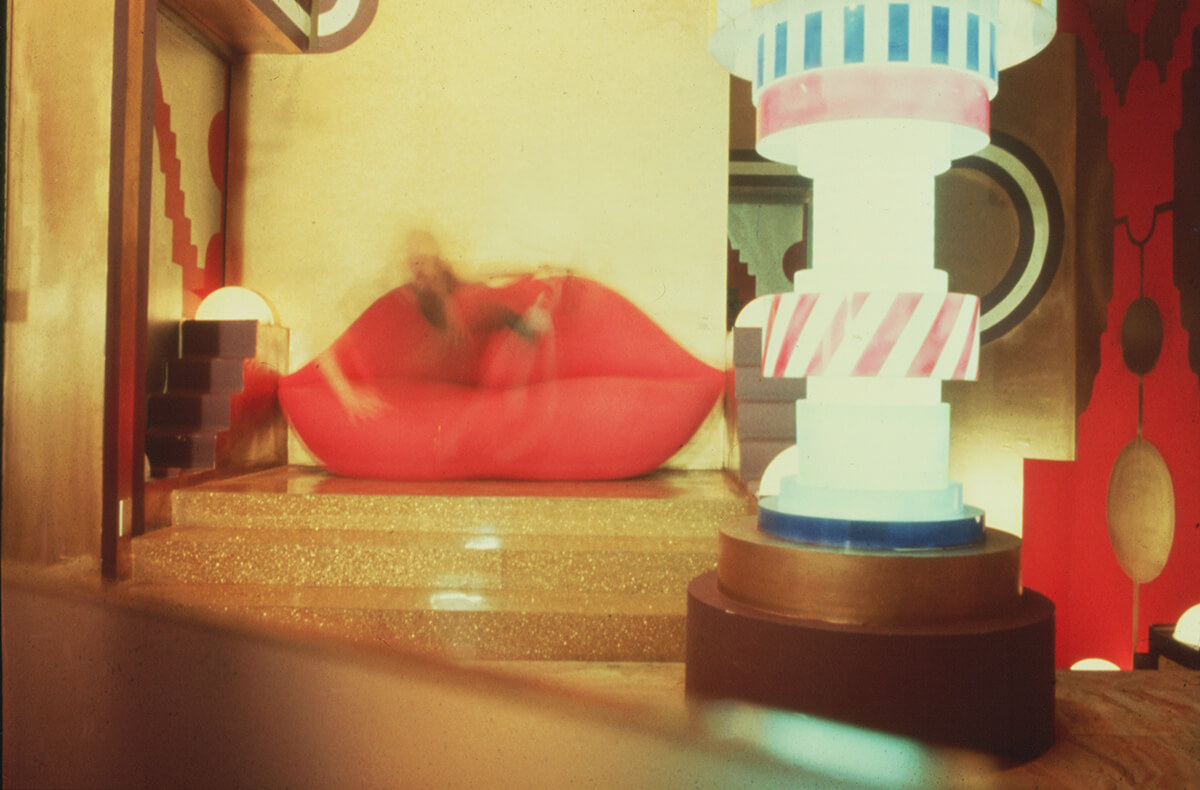 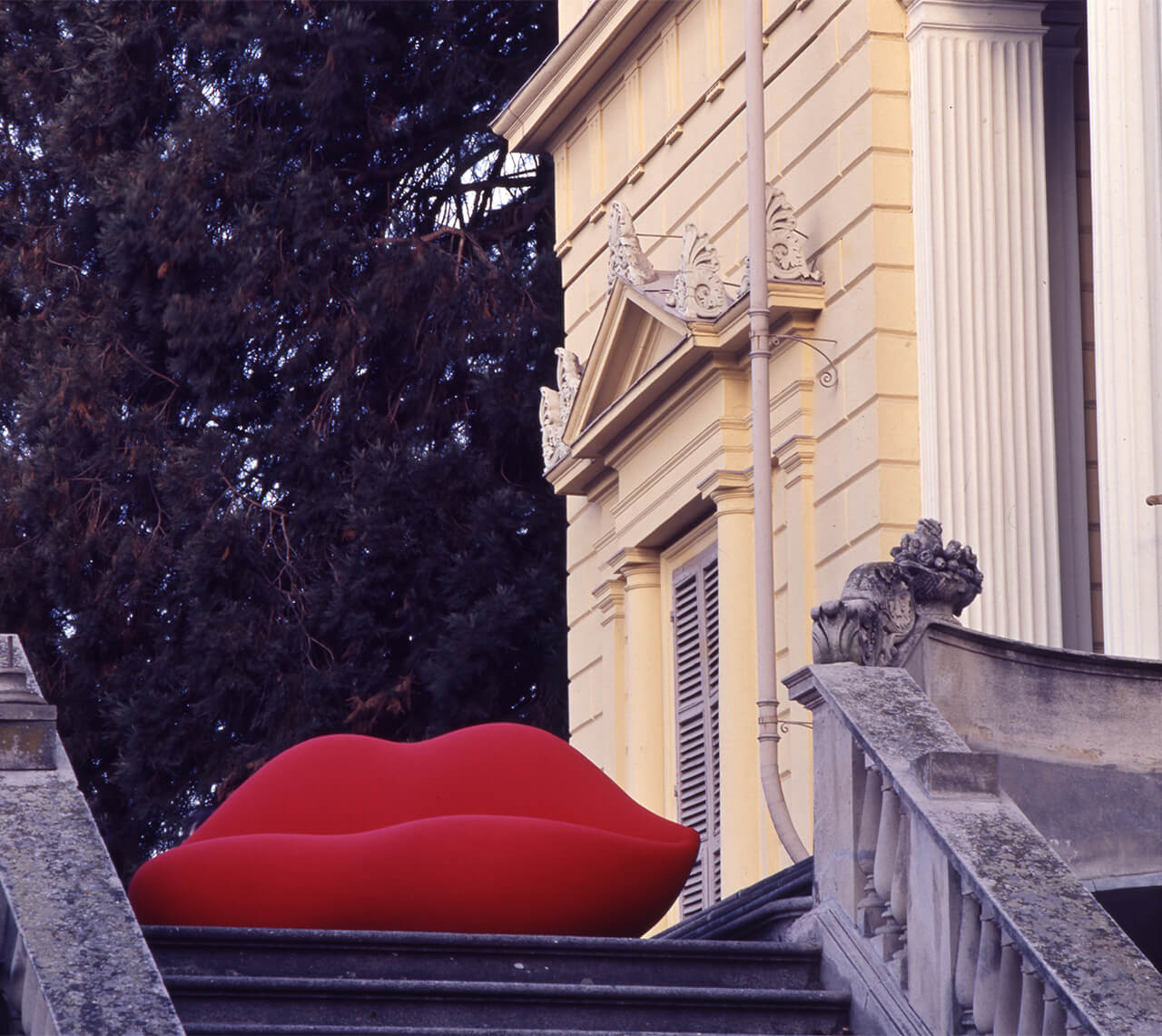 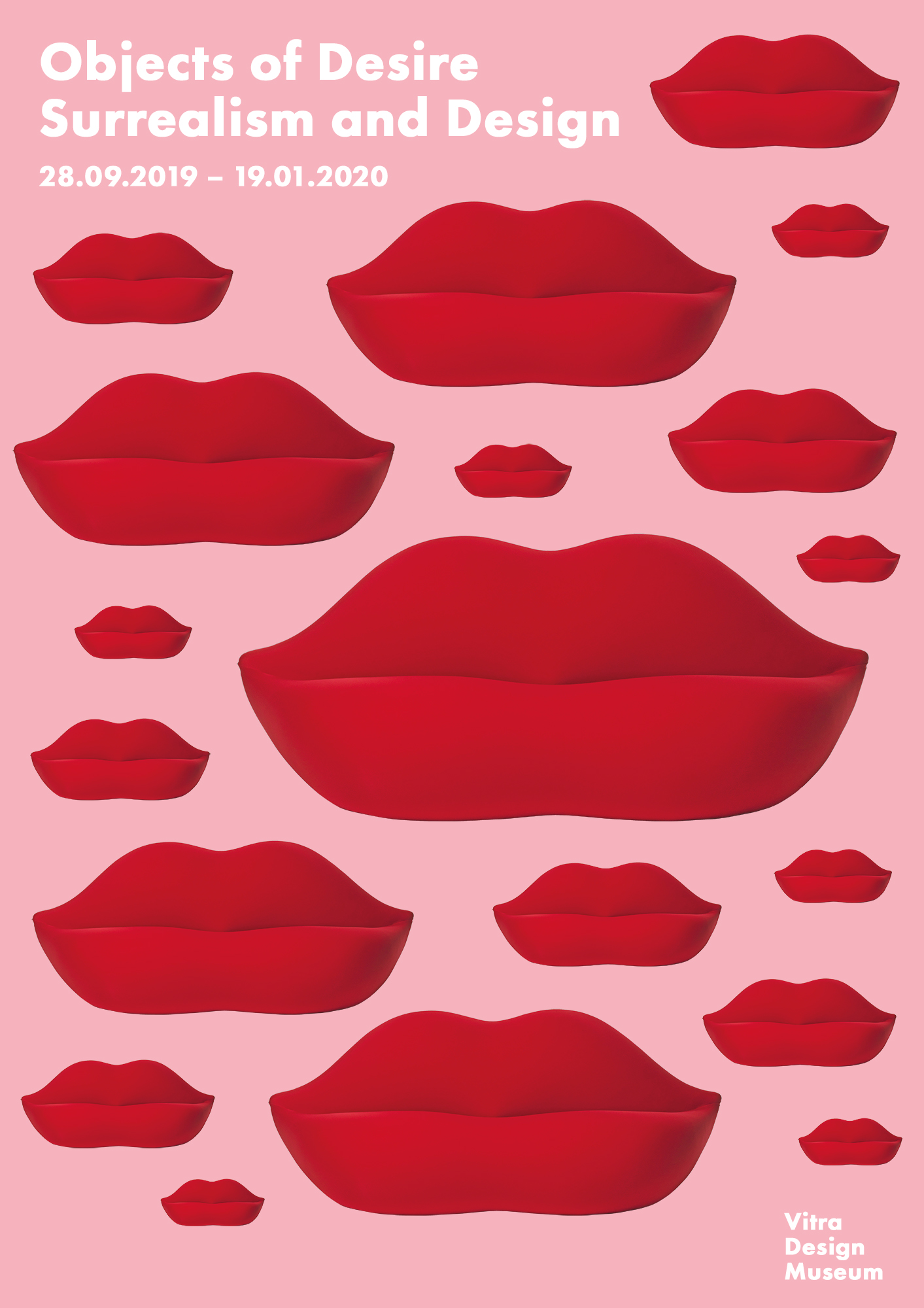 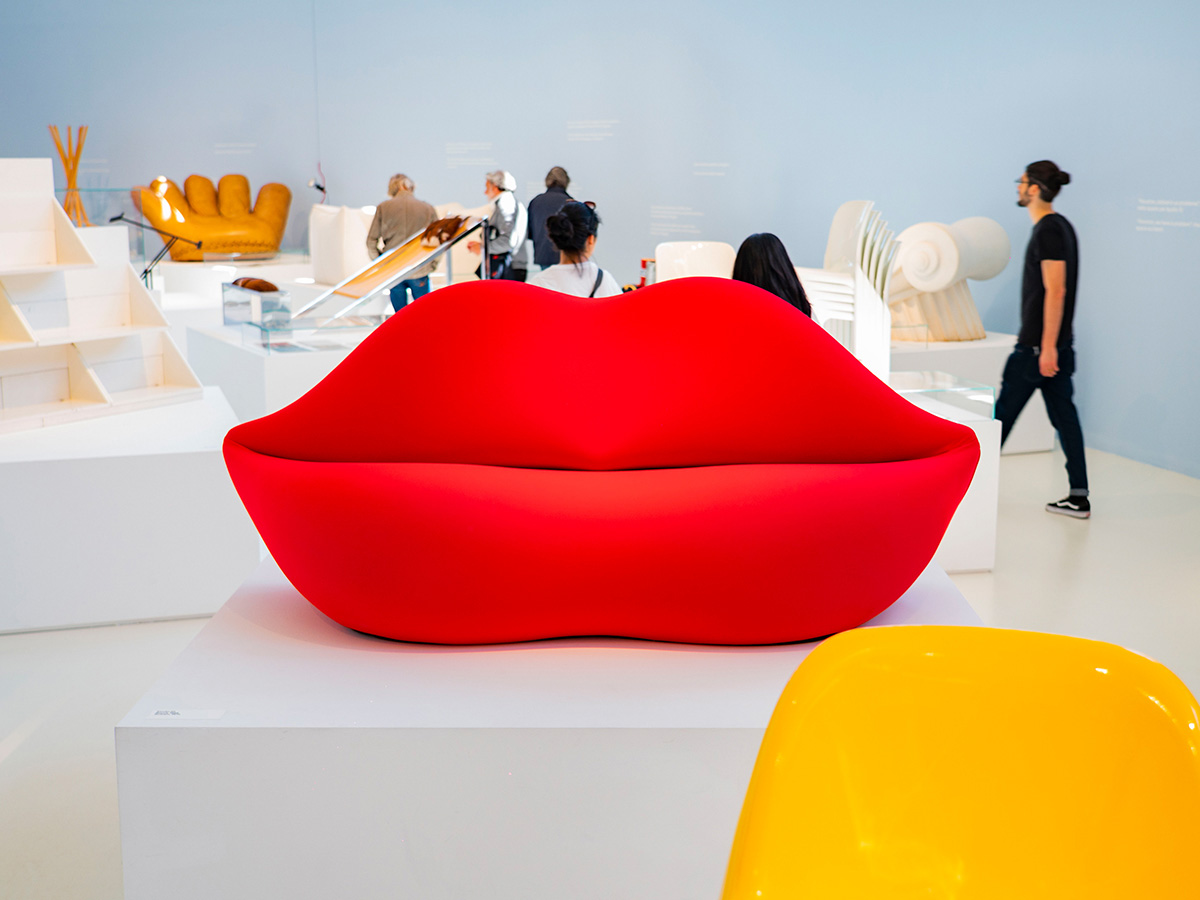 With ironic sensuality, Bocca sofa represents the symbol of a time in which appearance prevailed over quality of being. In the ’60s, the myth of stereotypical beauty pushed by the gossip and fashion magazines was forcefully affirmed, consolidating its perceived superiority over the quality of the human being and of thought. It is a phenomenon that has been intensifying over the past 45 years, turning the Bocca sofa into its eternal symbol and testament.
We designed the sofa for the entrance of a wellness center in Milan, the Contourella (where we designed all the interiors), inspired by the famous Mae West lips sofa by Salvador Dalì.
We didn’t realize at the time that with Bocca sofa we had given birth to a character that would go on to become a whole lot more famous than those who had created it.
The Gufram company quoted a price for it alongside all of the other pieces of furniture, and then made the first prototype, coating it with glossy red rubber latex. While it was at the factory, it caught the eye of a member of the editorial team at Casa Vogue magazine; it was promptly photographed and, shortly thereafter, appeared in print for the first time. It was 1970 and, in the meantime, November had come around and a star was born.