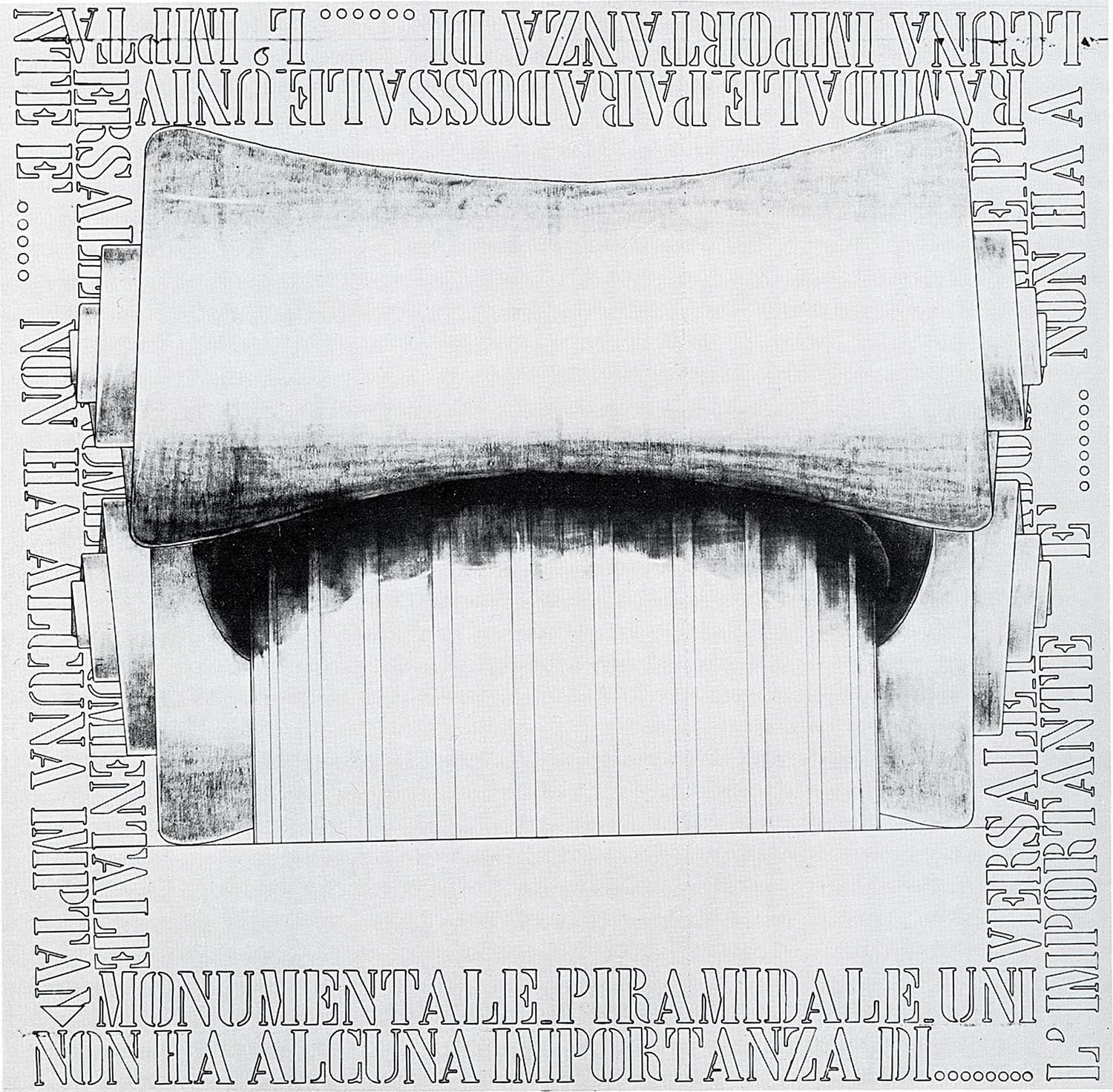 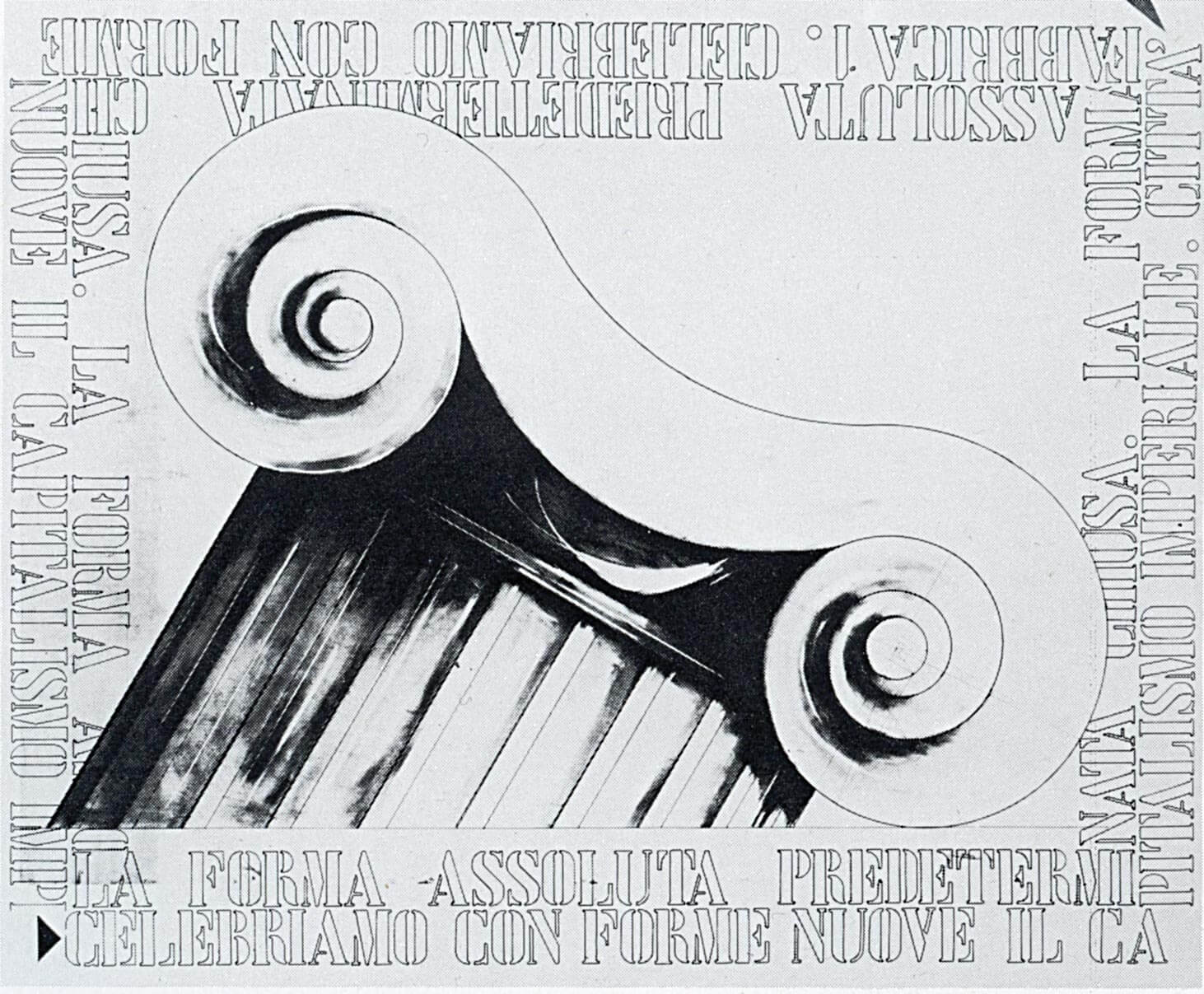 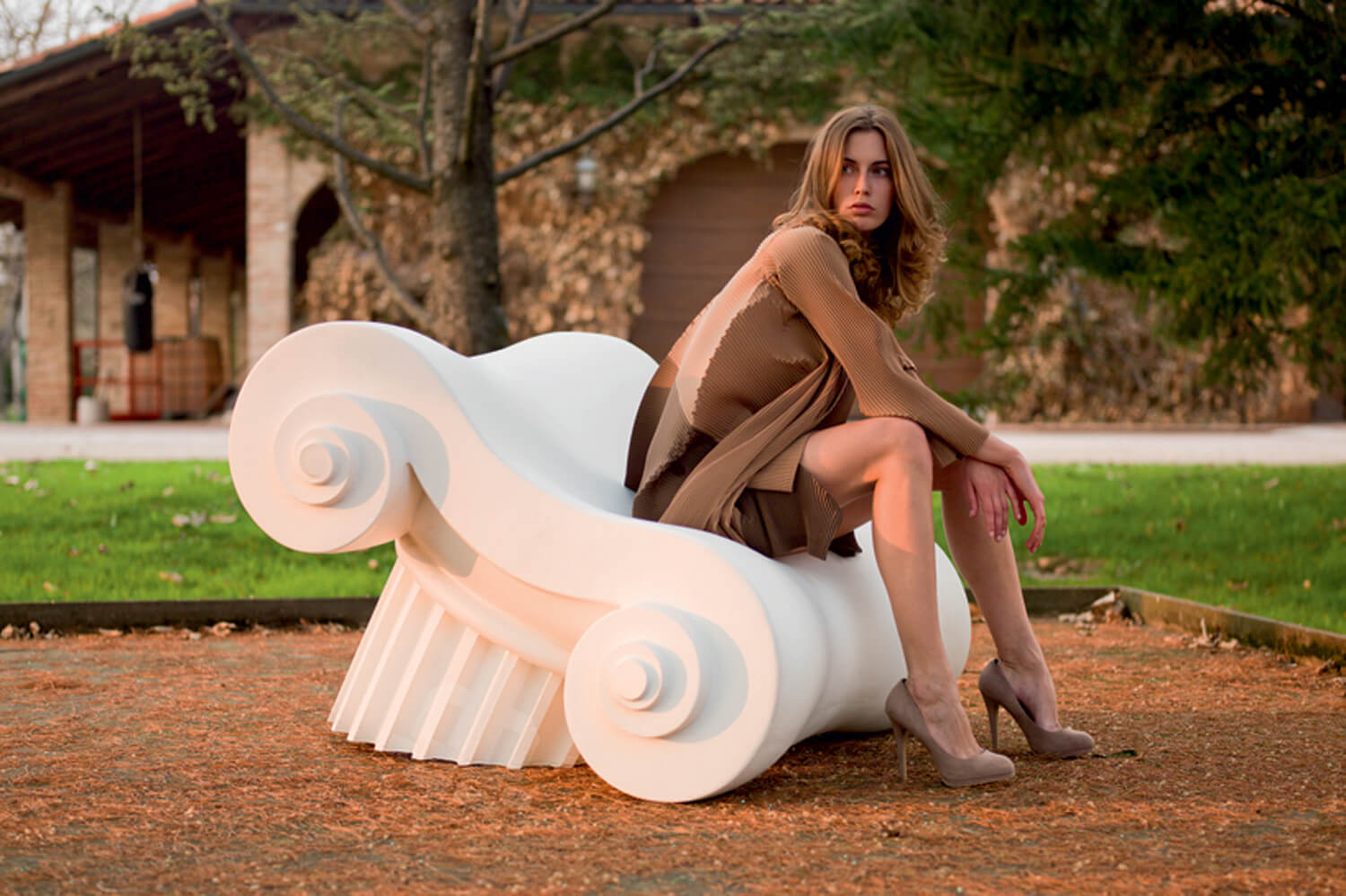 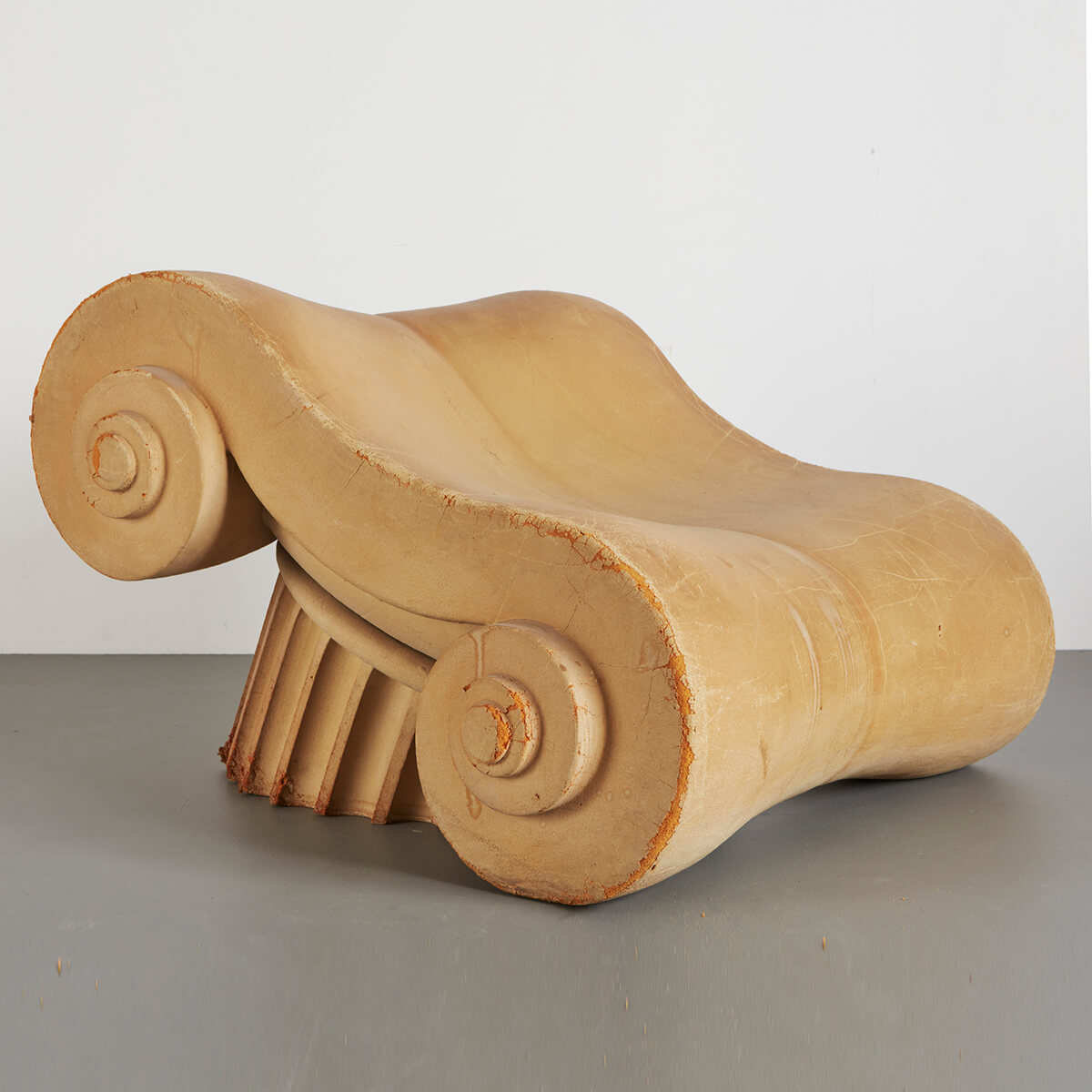 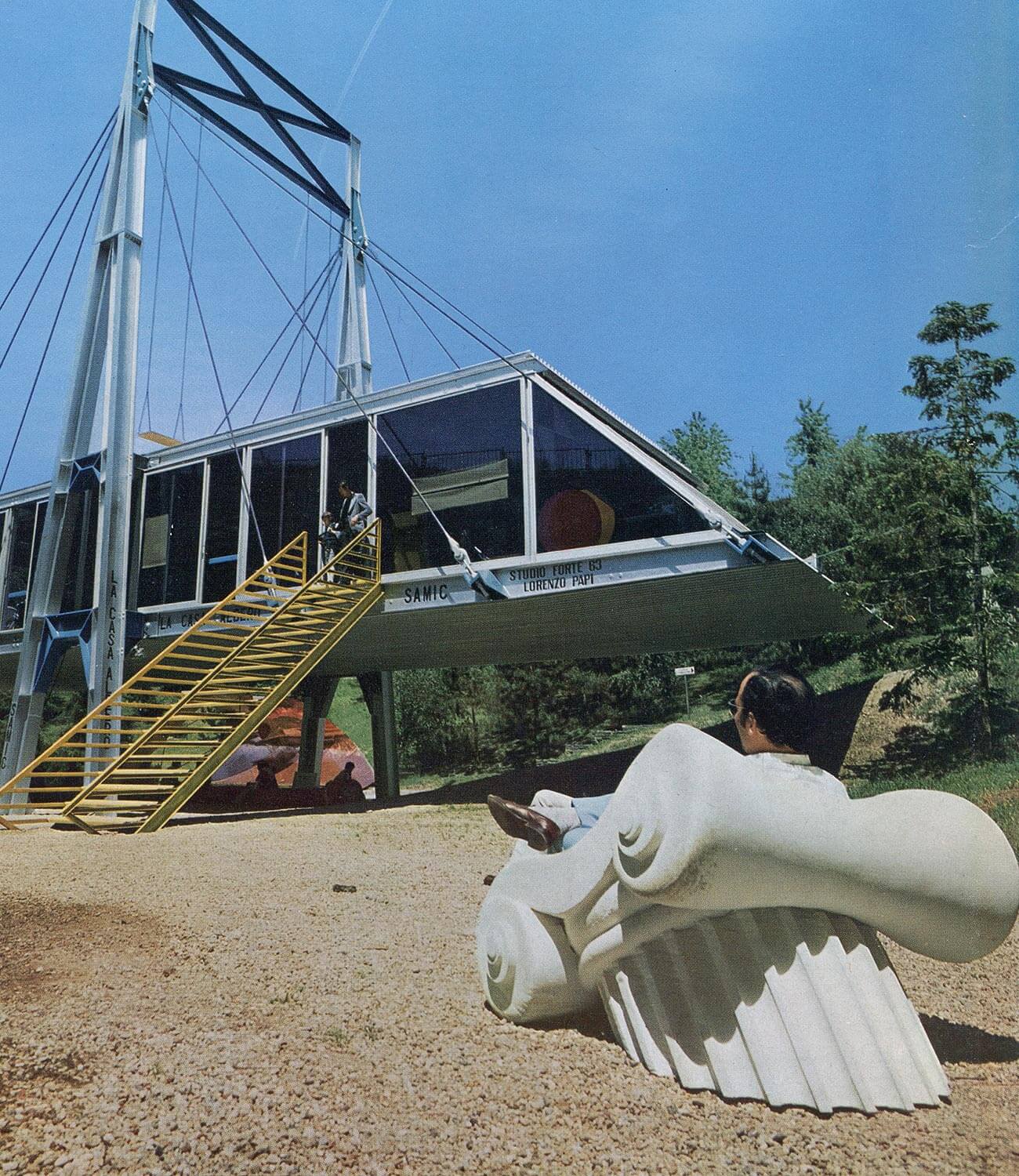 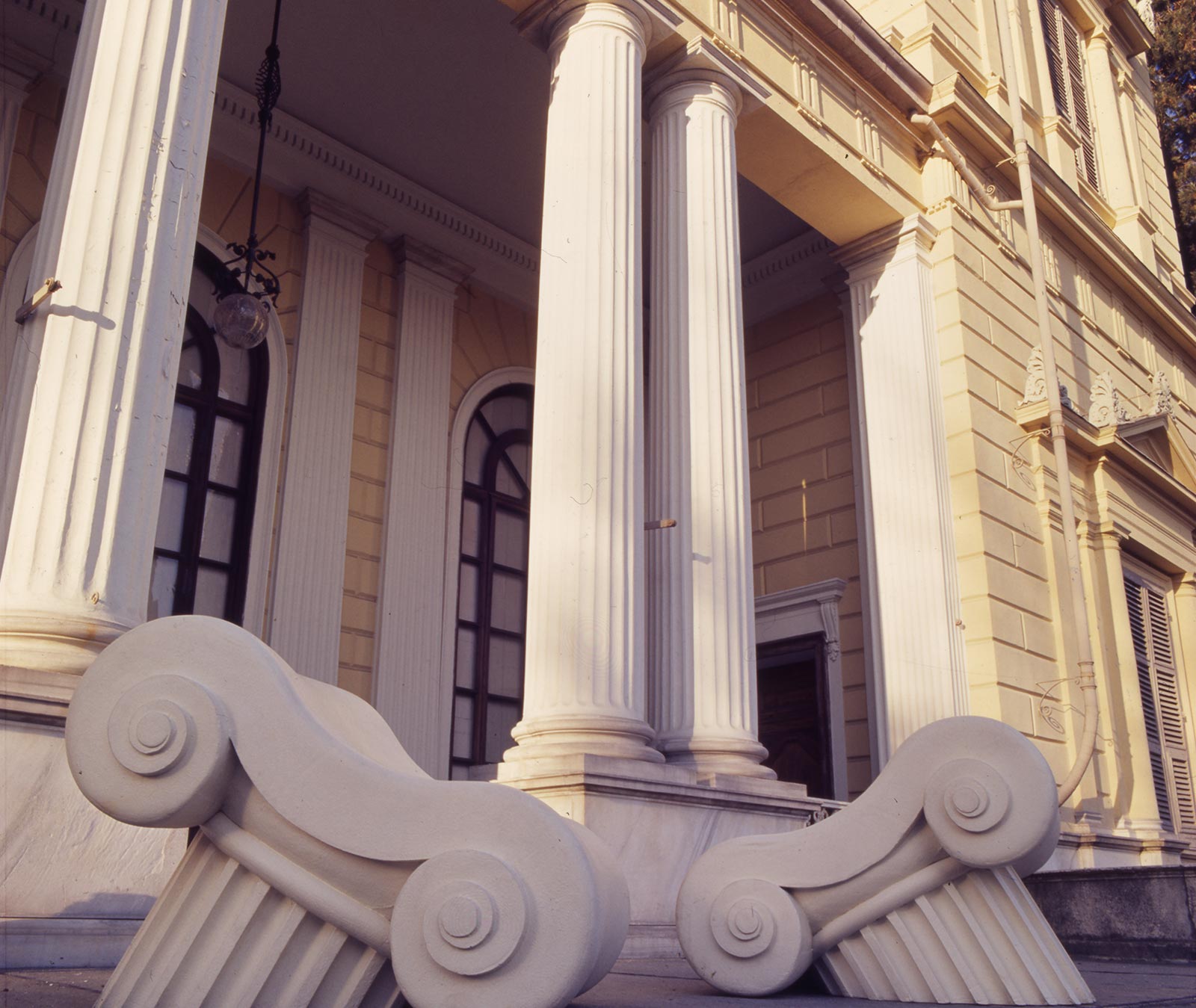 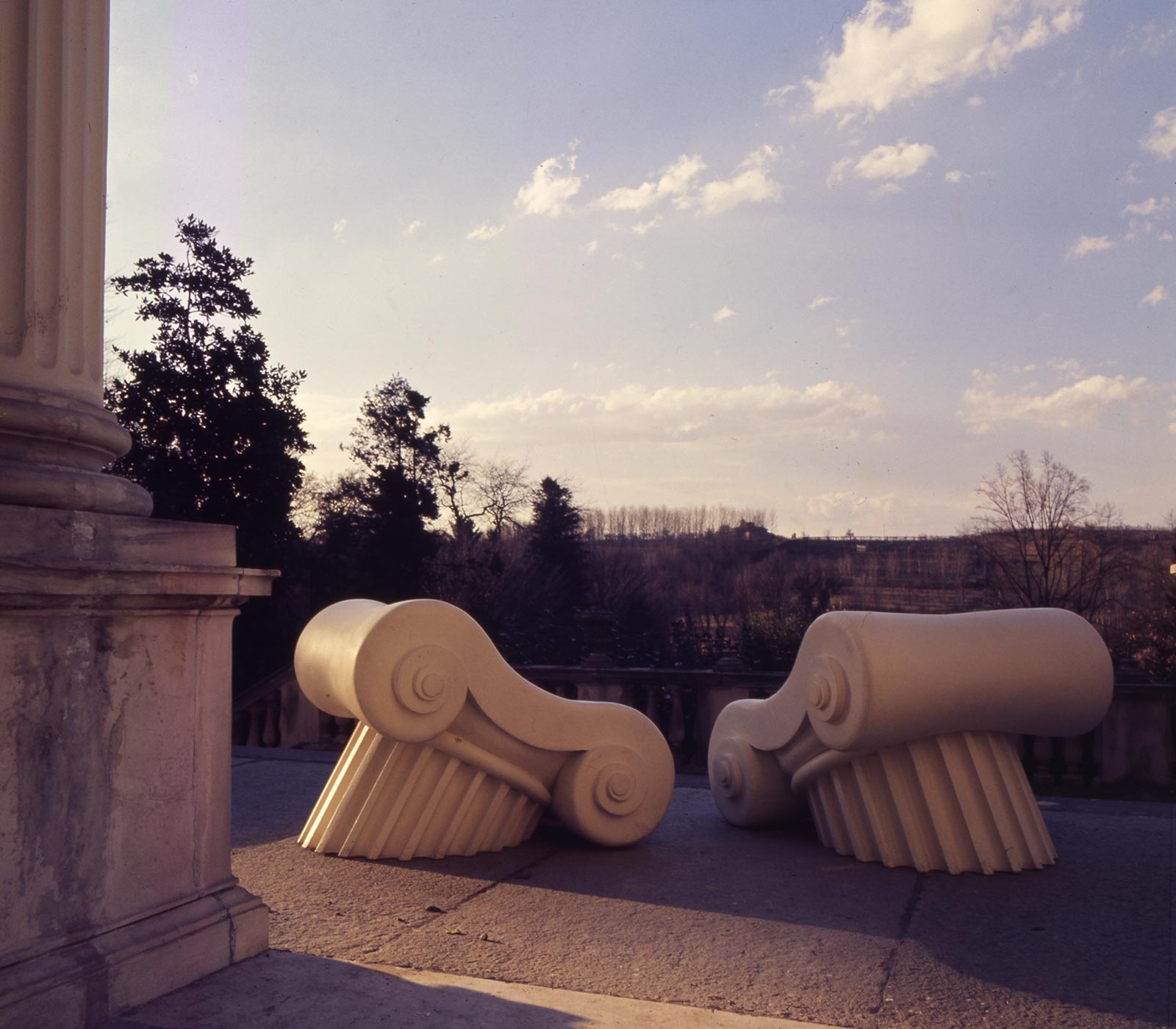 Contemporary archaeological finds give life to a modular system of seats – of neoclassical taste and Pop attitude – that can exist as single elements or be combined one with the other. This architectural archetype, produced in polyurethane, becomes in this way a series of objects of industrial design of smooth texture and cosy ergonomics. The Ionic volute, which is the upper part of the column and was not by chance called Capitello, becomes a luxurious chaise longue, while the remaining parts of the greek column give life to Serie Attica.
Capitello was designed in 1971 for DuPont competition to design a chair with their new plastic material, “dacron”. We didn’t win any prizes, but Pier Paolo Saporiti, who sat on the jury and had glimpsed the cultural value of the operation, disassociated himself from the jury and, going very much against the grain, published the competition drawings in the pages of In magazine.
The first two prototypes were produced by Gufram in 1972 to compensate the studio for the design of the Gufram stand at the Eurodomus expo in Turin that same year.